What’s in a Name?

The Porto Leone Lion: Strength and Leadership in Valuation Services 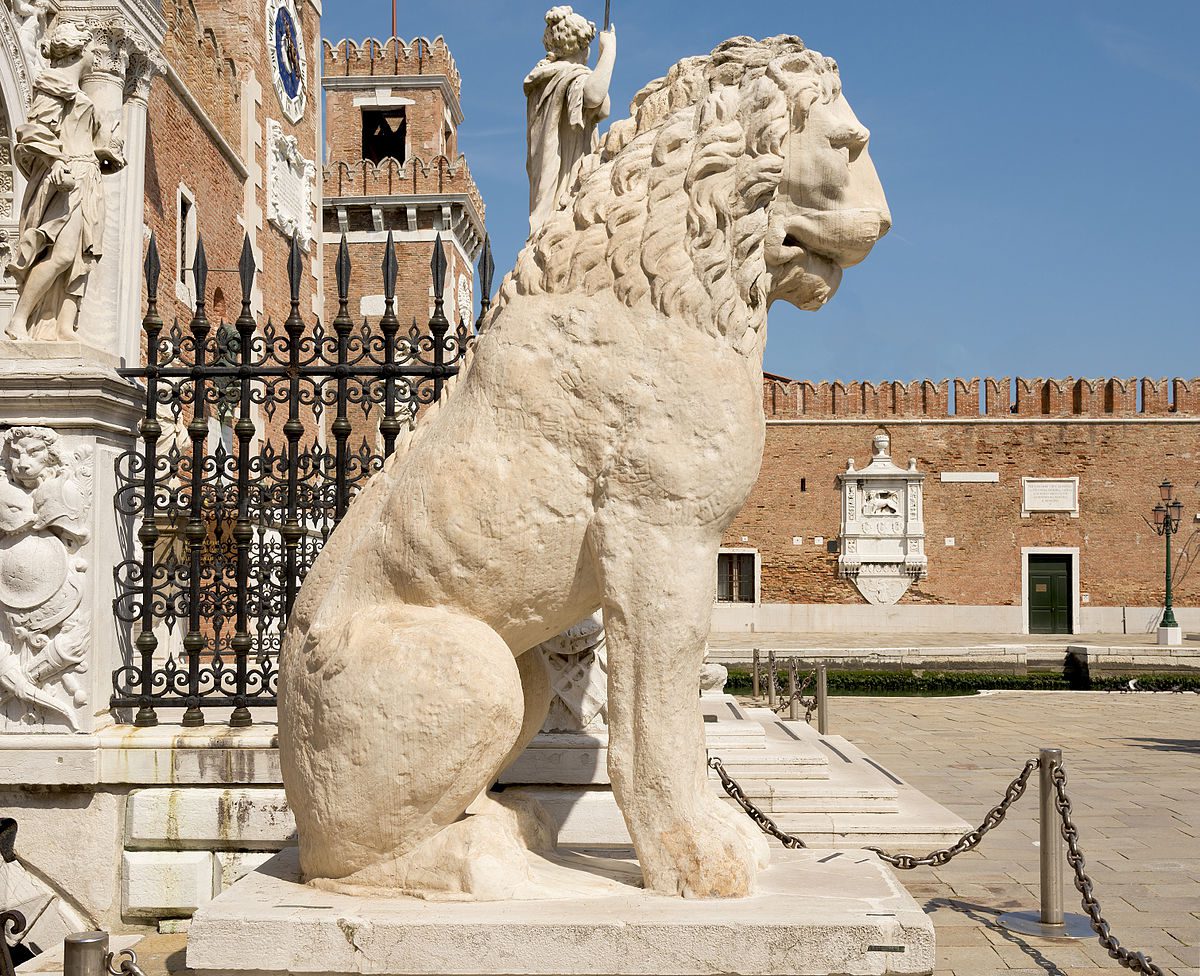 The name Porto Leone and the logo’s stoic lion signify an organization that encompasses more than its employees. Porto Leone is a nod to heritage and a salute to a legacy.

Originally from Greece, PLC Founder Pete Hagialas chose the name Porto Leone in deference to the port and city of Piraeus, Greece, where he lived as a child. The Piraeus Lion guarded that port city with such recognizable prominence that it eventually became referred to in Italian as Porto Leone (Lion Port). The marble lion statue, believed to be from the 1st Century, has weathered the test of time; Piraeus itself remains one of the largest port cities to this day. In its name and logo, Porto Leone Consulting assumes those symbols of fortitude and prosperity as a representative coat of arms. The lion statue is currently on display at the Venetian Arsenal.

For PLC, the strength, courage and leadership of the lion embody what Pete and co-founder Eric Hencken first envisioned: an organization with the courage to provide singular attention and superior concierge service to clients, unburdened by distractions that can often plague larger firms. We look to that marble lion, solid and steadfast, as an emblem of our solid commitment to our goal of PLC as a forward-looking industry leader focused on building solid and real relationships with those we serve.

Our story really starts in 1997 when Pete and Eric’s wives introduced the two future partners. At the time, Pete’s growing Southeastern valuation services practice at Arthur Andersen was seeking talent, and Eric was soon hired. In 1998, Pete left to join PricewaterhouseCoopers (PwC) and Eric soon followed suit. The pair worked together at PwC and then for several more years at Standard & Poor’s (S&P). By this point, their collaborative style and shared ethic for hard work, along with their magnetic working relationship led them to only one conclusion: it was time to leave S&P to launch PLC.

In 2002, PLC officially launched. Both Pete and Eric describe those early days as laser focused on providing high-quality valuation services and cost segregation services to their clients. Throughout the years, PLC has continued to expand while maintaining an expert staff driven to provide the same signature concierge service. Since then, as the company has grown, we’ve expanded our offices in Pennsylvania three times, moved twice, and opened an office in Chicago.